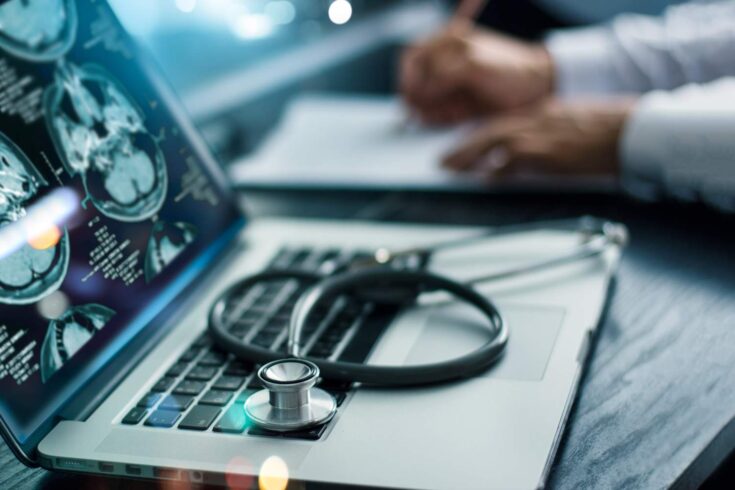 The largest study of its kind has identified the main risk genes linked to Alzheimer’s disease.

The findings reveal new avenues for therapeutic intervention in a disease that currently has no cure.

In future, genetic testing may help to identify people most at risk of developing Alzheimer’s disease before symptoms start to appear.

A major new international study has identified 75 genes associated with an increased risk of developing Alzheimer’s disease. This includes 42 new genes which had not previously been implicated in the condition.

The study is published in Nature Genetics journal.

The findings of the study:

Largest study of its kind

The largest study of its kind involved researchers analysing the genome of more than 100,000 people with Alzheimer’s disease. Then, comparing them with over 600,000 healthy individuals to look for differences in their genetic makeup, in what is known as a genome wide association study.

By pooling together these results, they were able to create an extremely large and powerful dataset.

The highly collaborative, international project was carried out in research centres in eight partner countries including:

It was spearheaded by Professor Jean-Charles Lambert, Research Director of the French National Institute of Health and Medical Research.

Common cause of dementia

Alzheimer’s disease is the most common cause of dementia, a condition that affects over 850,000 people in the UK.

The total cost of dementia care in the UK is projected to increase by 172%.

The findings show for the first time that a specific biological signalling pathway involving TNF-alpha, a protein with an important role in inflammation and the immune system, is implicated in Alzheimer’s.

Additionally, there is more evidence that the dysfunction of microglia, immune cells in the brain that are responsible for eliminating toxic substances, contribute to disease pathology.

The next step towards finding treatments for Alzheimer’s is for researchers to:

Much of this work is already underway in places like the UK DRI.

Progress made in other conditions like cancer may accelerate the process, as drugs targeting these biological pathways are already in development.

Based on these results, the researchers devised a genetic risk score to determine how likely patients with cognitive impairment will, within three years of first showing symptoms, develop Alzheimer’s disease.

The score is not intended for use in clinical practice at present, but researchers hope it will improve the evaluation of new drugs in clinical trials.

The scientists hope the findings can be used to identify people within the population who are at greatest risk of developing Alzheimer’s disease before they start to develop the condition.

The authors also stated that it will be important to broaden studies to look at other demographics in future, as the present study was primarily conducted on Caucasian populations.

This study more than doubles the number of identified genes influencing risk for the more common form of Alzheimer’s disease.

It provides exciting new targets for therapeutic intervention and advances our ability to develop algorithms to predict who will develop Alzheimer’s in later life.

We have been honoured to work with an exciting, multinational team of scientists and already, we have received further funding from the Medical Research Council to leverage the results of this study in animal and cellular models of disease.

This is a landmark study in the field of Alzheimer’s research and is the culmination of 30 years’ work. Genetics has and will continue to help us identify specific disease mechanisms which we can target therapeutically.

This piece of work is a major leap forward in our mission to understand Alzheimer’s, and ultimately produce several treatments needed to delay or prevent the disease.

The results support our growing knowledge that Alzheimer’s disease is an extremely complex condition, with multiple triggers, biological pathways and cell types involved in its development.

We are unmasking more of these causes year on year, and this also provides greater opportunities from which to develop therapeutics.

Components of our immune system have a big role to play in the development of the disease.

For example, immune cells in the brain known as microglia are responsible for clearing out damaged tissue, but in some people that may be less efficient which could accelerate the disease.

Lifestyle factors such as smoking, exercise and diet influence our development of Alzheimer’s, and acting to address these now is a positive way of reducing risk ourselves.

However, 60% to 80% of disease risk is based on our genetics and therefore we must continue to seek out the biological causes and develop much-needed treatments for the millions of people affected worldwide.

Ambitious studies like this are the fuel for the breakthroughs we need in dementia research.

They show us that there is still much to learn about neurodegeneration, and continued investment in fundamental, discovery science is key to unlocking the secrets of Alzheimer’s and other dementias.

The project would also not have been possible without the effort of thousands of scientists and clinicians from across the world, collaborating in this truly international endeavour.

If we are to maintain progress in our race to cures for these devastating diseases, keeping our scientific borders open must remain a top priority.