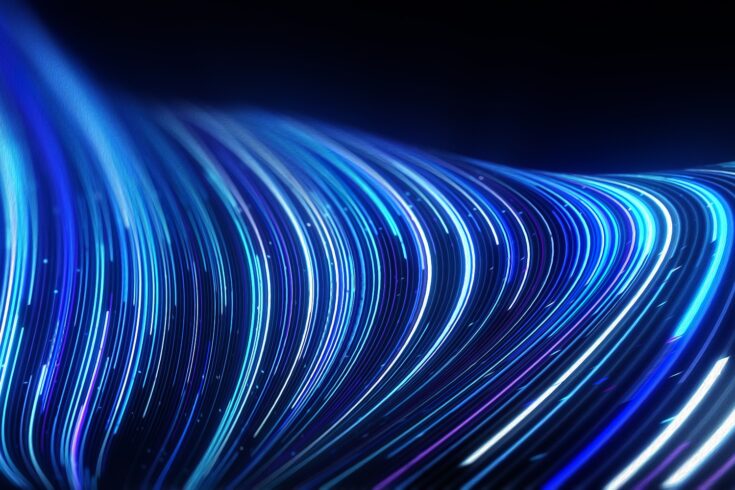 Early career scientists are being invited to apply for places at the first international residential quantum technology summer schools funded by EPSRC.

The 2 separate programmes in 2023 will offer 120 places based at the universities of Birmingham and Bristol during July and August.

Places will be awarded to students at PhD level from the UK, US and Canada, with living costs and fees paid by the Engineering and Physical Sciences Research Council (EPSRC). Travel bursaries are available for those who might not otherwise be able to attend.

The international summer schools will increase the talent available to the UK, strengthen bonds with like-minded nations, and secure a collaborative future for the commercial development of quantum technologies.

Each school will deliver world-class training to some of the most promising quantum technology researchers.

The schools will be run by the UK Network of Quantum Technology Hubs and the Quantum Engineering Centre for Doctoral Training.

The International Summer School in Quantum Technologies, which will be based at the University of Birmingham between 1 August 2023 to 10 August 2023, covers the full spectrum of quantum technologies.

The programme will include laboratory opportunities as well as lectures from industry partners to the UK National Quantum Technologies Programme (NQTP) and world-leading scientists. It is a partnership between the hubs and research institutions in Canada.

On behalf of all 4 quantum technology hubs, we are excited to be organising the first international summer school for the next generation of both UK and Canadian researchers.

The International Summer School in Integrated Quantum Photonics, which will run from 19 July 2023 to 26 July 2023 at the University of Bristol, will offer places to 60 students, half from North America.

This is an exciting opportunity for the UK to showcase the potential of the quantum photonics platform, strengthen our existing links in North America, and reach out to a much more diverse scientific community.

It will focus on 6 areas:

The registration process for both summer schools will begin in January with an invitation for applicants to submit a written relevant proposal. This could cover areas such an applicant’s doctoral topic, quantum entrepreneurship or societal impact.

We are delighted to be funding these important programmes, not least because quantum technologies cannot be developed in isolation.

The summer schools will advance skills and training and set firm foundations for valuable international quantum collaborations involving the UK.

The NQTP is a partnership between:

It is founded on scientific research, early technology development, skills, training and structures funded and run by EPSRC.

New quantum technologies, which are based around an advanced understanding and control of the sub-atomic, sit at the heart of government ambitions and are recognised as transformative. Their impact will be on areas including:

EPSRC set up 4 academic hubs catalysed to work with industry, the National Quantum Computing Centre, 2 centres for doctoral training and many fellowships and other research projects. It sustains the flow of science and engineering needed to create a quantum-enabled economy in the UK.