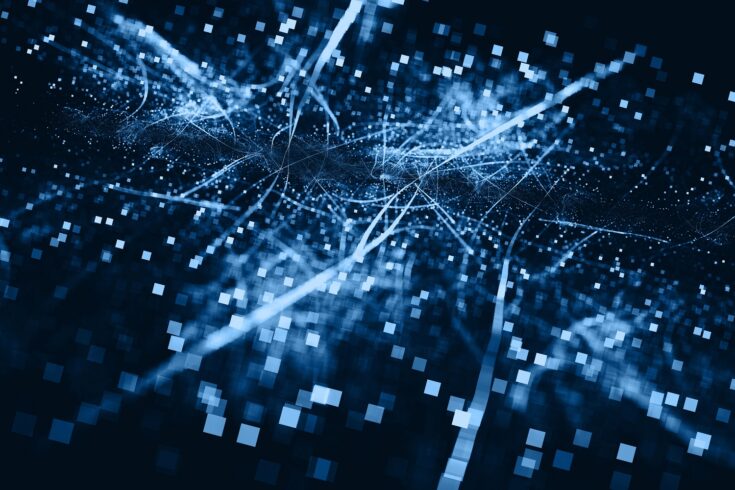 Phasecraft was awarded the project grant from UK Research and Innovation (UKRI), the UK’s innovation agency, and a team with internationally recognised academic and industry experts from:

The multi-phased project will:

Phasecraft has world-leading expertise in designing error-resilient algorithms for near-term quantum computing hardware, and has partnerships enabling access to all three of the leading superconducting circuit hardware platforms from Google, Rigetti, and IBM.

Realising the potential of quantum computing

This project collaboration aligns with Phasecraft’s mission to speed up the arrival quantum advantage for industrially relevant problems, realising the potential of quantum computing faster.

Applications on today’s quantum hardware are limited largely by ‘noise’ – errors occurring during a quantum computation, which quantum information is acutely sensitive to.

As quantum hardware becomes more powerful, the limiting factor for seeing useful applications in quantum computing will come down to developing new ways to build noise mitigation into the software and algorithms that make use of these increasingly powerful quantum computers.

This is a great project of commercial as well scientific relevance in the hands of an outstanding team made up of UK and Canadian companies and universities. It exemplifies the many guises of quantum collaboration we seek to encourage.

Phasecraft is taking quantum theory from research to reality, faster. Phasecraft was founded in 2019 by Ashley Montanaro, Toby Cubitt and John Morton, expert quantum scientists who have spent decades leading top research teams at UCL and the University of Bristol.