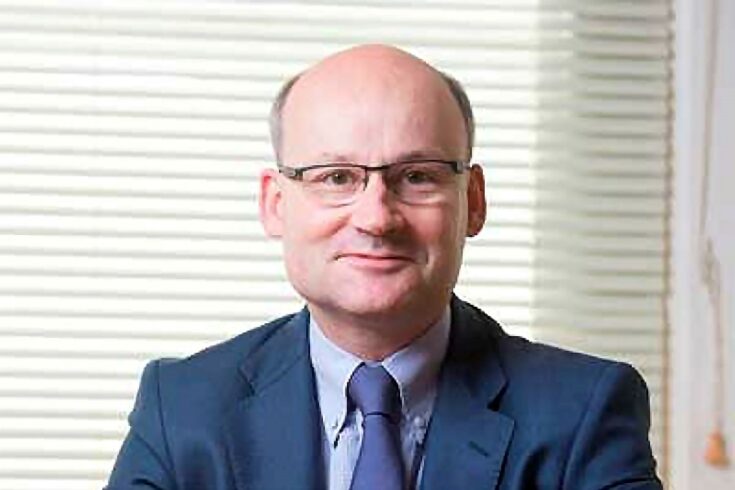 Former Executive Chair of the Arts and Humanities Research Council (AHRC), Professor Andrew Thompson, has been recognised in the New Year Honours.

Professor Thompson has been appointed Commander of the Order of the British Empire (CBE) for services to research.

He stepped down as AHRC’s Executive Chair, part of UK Research and Innovation, earlier this year but continues to serve as UKRI’s International Champion for the £1.5 billion Global Challenges Research Fund (GCRF) and the Newton Fund.

Many congratulations to Professor Andrew Thompson for his richly deserved recognition in the New Year Honours.

He has made an outstanding contribution to global history, to the development of the Arts and Humanities Research Council and to the formation of UK Research and Innovation and particularly its international research portfolio.

He is a tireless champion for the arts and humanities and their vital role in enriching lives and tackling global challenges.

I would like to congratulate everyone recognised in the New Year Honours, including the many members of the research and innovation community.

During his tenure at the AHRC, Professor Thompson led the organisation through the process of becoming part of UKRI.

He played a vital role in securing the funding for the high-profile £80 million Creative Industries Clusters Programme and championed AHRC’s Boundless Creativity campaign to explore the role of innovation, collaboration and participation in shaping cultural experiences in the current pandemic.

He also secured significant investment for museums and galleries, as part of the Strategic Priorities Fund, Towards a National Collection: Opening UK Heritage to the World, and was responsible for securing the £10 million Policy and Evidence Centre for Modern Slavery and Human Rights.

Before joining Nuffield College, Andrew was Professor of Modern History and Director of the Centre for Imperial and Global History at the University of Exeter from 2011-2018.