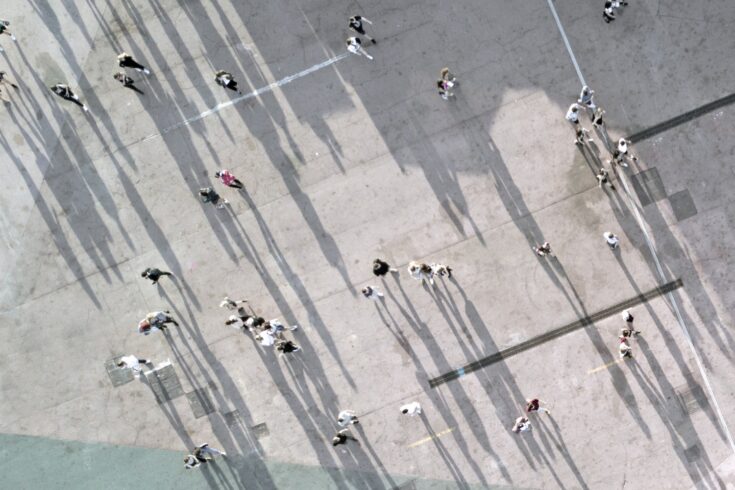 UK Research and Innovation (UKRI) has published harmonised diversity data today on funding applicants and recipients of research council grants between 2019 and 2020.

This follows the release of diversity data for the period between 2014 and 2019 in June last year. This was the first time this information was harmonised across UKRI’s seven research councils.

The results, which are published in a variety of formats to facilitate access, are presented for three applicant roles:

We have also included the data for studentship starts.

The publication highlights the changing composition of applicants by gender and ethnicity over the past six years.

The data shows that the proportion of female and ethnic minority applicants for research grants and fellowships has increased for all three roles and has continued its upward trend in 2019 to 2020.

The proportion of female applicants has increased over the last six years by four percentage points (pp) to 30% for PIs and by 5pp for CIs to 34%.

Increase in applications from ethnic minorities

The proportion of CI applications from ethnic minorities has increased by 11pp to 23% over the last six years.

For fellows and PIs, the largest year-on-year increase in application occurred in 2019 to 2020. This is relative to 2018 to 2019, where the proportion of ethnic minority applicants for both roles increased by 3pp to 19% and 16% respectively.

White applicants had higher award rates in all three roles in 2019 to 2020 relative to ethnic minority applicants, with the difference varying by year. At 3pp, the smallest gap is for fellowship applicants.

For the first time, in this period, the award rates (number of awardees as a proportion of number of applicants) for male and female PI applicants were equal at 29%.

The number of disabled applicants (1 to 3%) is proportionately lower than disabled employees of universities on both teaching and research contracts (4%) and of the wider UK labour market (13%).

This publication reflects our commitment to making diversity data for our funding open and accessible year on year. Robust data can highlight inequalities, support the identification of effective interventions and allow progress to be tracked.

This year’s data show some positive signs, but also highlight persistent pernicious disparities for under-represented groups in applying for and winning research funding.

We are using these data to support our work to understand the causes for these disparities, engaging deeply and widely with the community to find effective solutions. We greatly appreciate the time and expertise committed by the community to working with us to drive lasting systemic change.

In December, UKRI provided an update on some areas of our programme of work to address inequalities and under-representation, which includes:

Find out more about our work to improve equality, diversity and inclusion within the research sector.

Data is not included for Innovate UK and Research England, due to differences in both the nature of funding and data collection.