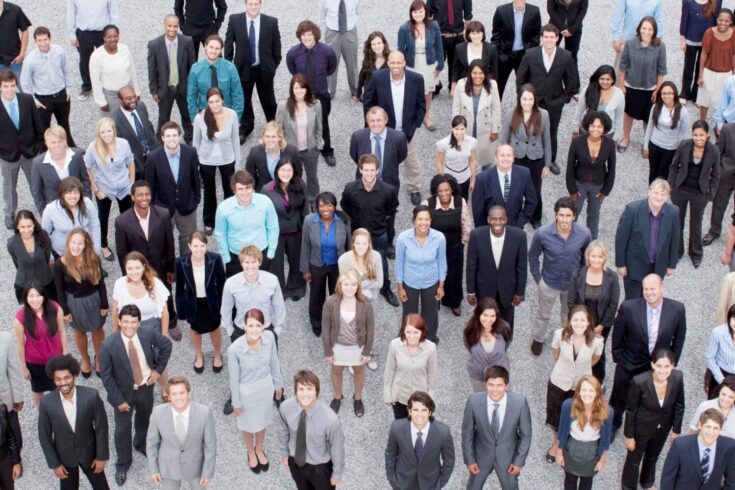 For the first time, data are also provided for individual research councils by ethnic group. This highlights disparities between different ethnic groups in funding data at several of UKRI’s councils, including in particular low numbers of Black researchers.

Today’s publication of detailed data analyses is part of UKRI’s commitment to understand better inequalities across the UK’s research and innovation sector and to inform our ongoing actions to address these inequalities and foster lasting change.

Read the details of these actions.

The publication of these data is an integral part of our commitment to increasing diversity among our funding recipients.

Providing a detailed breakdown by individual research councils is an important step, and this highlights further underrepresentation, which we are committed to addressing.

These data reinforce the scale of the challenge we face in addressing the systemic inequalities that impoverish our research and innovation system, particularly relating to the under-representation of Black researchers.

We are working to co-create and deliver evidence-based solutions and I continue to be indebted to people across our communities who are working to achieve the culture change that will make research and innovation accessible to all.

The data analyses published today includes information on studentships. However, we continue not to hold ethnicity information for almost 30% of awardees.

As a result, our understanding of the ethnic composition of studentship is partial. Ethnic minority students form 10% of the awardees who disclosed their ethnicity in 2019-20.

Students from the Asian ethnic group are the largest ethnic minority group followed by the Mixed and then Black ethnic groups.

For the first time data is also provided for individual Research Councils by ethnic group. For some research councils the number of applications and awards from ethnic minority groups are very small, in particular, for PIs and fellows. This limits our ability to make valid comparisons between groups. Large differences in proportions or award rates do not necessarily translate to large differences in the numbers at council level.