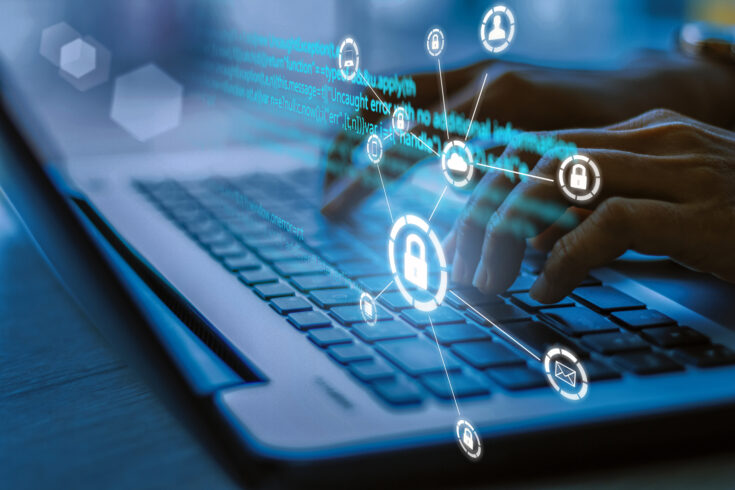 A company supported by UKRI to develop encryption technology, Arqit, has announced that it will create 2,000 high-tech UK jobs after raising $400 million from investors.

Arqit has stated that it will build two satellites in the UK by 2023 to give its development, a quantum cybersecurity platform ensuring secure communications, a global reach.

The company, which is headquartered in the UK, launched its technology on 16 May 2021. It follows four years of collaboration with:

UKRI was instrumental in the growth of Arqit through its Commercialising Quantum Technologies Challenge launched in 2018. Arqit have been awarded over £2.8 million in grant funding to commercialise its service and develop a supply chain through collaborative projects with UK companies and research organisations.

The announcement valued the company at $1 billion and stated that $400 million in cash had been raised to support growth.

In a subsequent announcement, the company said it had signed distribution contracts with BT and the Sumitomo Corporation, Japan. Arqit stated that it may also launch the satellites from Cornwall.

The creation of Arqit illustrates the continued rise of the UK as a country in which to commercialise and attract investment in quantum technologies.

The UK is leading the world in establishing a quantum-ready economy through public and private collaboration. The Arqit announcement shows our strong future in developing quantum technologies, manufacturing products and launching services, making the UK a principal provider as well as an expert employer of this truly transformative technology.

Mr McKinlay added that the 2,000 jobs that Arqit has announced is highly significant given that much of Arqit’s supply chain is also in the UK.

UKRI have been a fundamental partner since the beginning of the Arqit journey in 2017, providing funding across both space and ground technologies and also playing an important validating role for the business plan and coalescing the support of the British government for Arqit’s mission.

As Arqit now takes its technology to the world, especially working with government customers in crucial allied countries, UKRI’s support continues to be important in delivering the kind of high value export trade that Britain needs to prosper in its mission to build back better.

Arqit has invented a quantum encryption technology that makes the communications links of any networked device secure against current and future forms of hacking, including from quantum computers.

Its product, QuantumCloud, creates unbreakable software encryption keys for use remotely with no hardware or disruption to software required. The software has universal application to every edge device and cloud machine in the world.