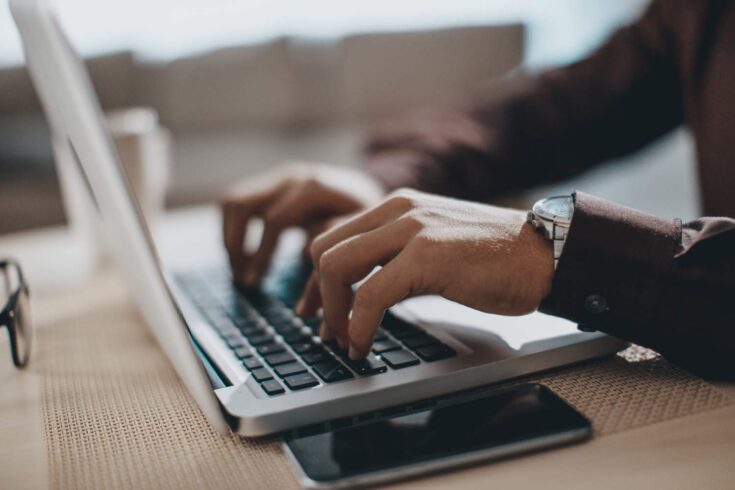 In March 2022 a number of people raised concerns about tweets posted by Researchfish, owned by Interfolio and we have been establishing the facts behind these.

Following some abusive tweets in 2018, UKRI and Researchfish staff discussed sharing abusive, threatening or offensive tweets so that UKRI could suggest the senders reconsider their language. This was intended to protect colleagues who were impacted by abuse. At no point was this ever intended, or used, to affect current or future grants from UKRI.

How many people were impacted?

Our searches have identified six incidents of tweets being flagged to UKRI over four years. In three of those UKRI contacted either the host university or the individual directly. In two cases the individuals deleted their tweets and in the third, no response was received and no further action was taken. In the other three cases, UKRI took no action.

The tweets were not used in connection with any other processes in UKRI.

We have stopped this approach with immediate effect and recognise that it was the wrong thing to do. We understand that this has raised questions around personal data. We take data protection very seriously. Our assessment of the data protection considerations is ongoing and is expected to be concluded shortly.

We have discussed with Researchfish that any tweets of concern to them can be dealt with through the mechanisms provided by the platform, such as the Twitter reporting function.

We apologise for our approach and actions on this issue, and the concern this has caused. We believe that all staff have the right to work free from abuse, bullying or threat. We recognise the right of people to criticise an organisation or system without fear of reprisal.

Collecting data about research impacts is important for us to demonstrate the outcomes from the work we fund, and we make significant use of this data. We are exploring the most effective ways for us to gather this data in the future.

At present, Interfolio Inc supplies and supports the Researchfish system for us and we will continue discussions with them to ensure that interactions with the research community are of a high standard and adhere to good practice.

How do we use Researchfish data?

Researchfish data are used across UKRI to understand the research outputs, outcomes and impacts we are helping to deliver. For example, from the data we know that:

The data are also used extensively within evaluations to understand the overall outcomes from a programme and how successful it has been at achieving its aims and objectives.

For example, Researchfish data are being used within the multi-year evaluation of UKRI’s investments in the National Productivity Investment Funds to understand the impact of these funds on multidisciplinarity, or the types of collaboration the funds are leading to.

The data are also used to develop case studies, illustrating the impact of research locally, nationally and internationally, and are published on Gateway to Research, so that anyone can see and understand the outcomes from research.