Understanding how plant diseases do their damage 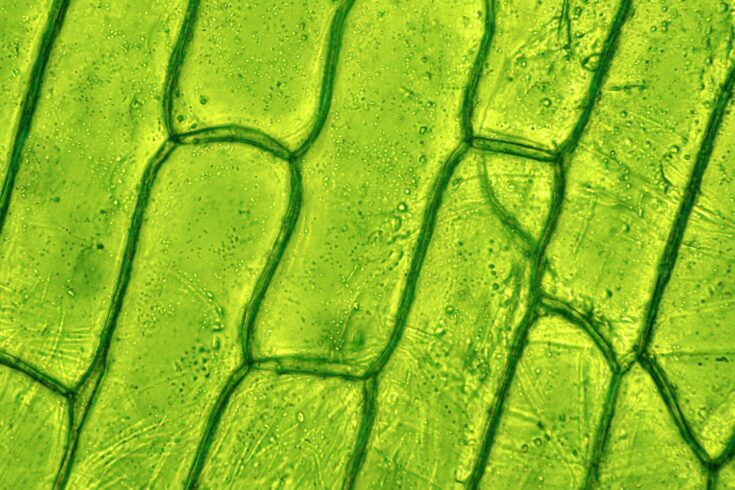 An international team of scientists has used neutron reflectometry techniques to understand how disease-causing pathogens damage the cell membranes of plants.

It is hoped the work, carried out at the Science and Technology Facilities Council’s ISIS Neutron and Muon Source, will lead to new ways to:

While modern crops are in many ways significantly more robust than they were in the past and offer significantly higher yields, they are still susceptible to many plant diseases.

Such diseases can cause substantial and widespread damage to crops and threaten the future stability of the global food supply.

They are spread by pathogens such as:

These pathogens secrete proteins that damage the host plant’s cells.

In order to protect plants from disease, it is crucial to understand how these attacking proteins interact with a plant’s cells.

To answer this question, an international group of researchers has focused on a particular group of proteins ominously known as Necrosis and ethylene-inducing peptide 1-like proteins (NLPs).

NLPs affect some of the planet’s key staple food crops such as potatoes and soybeans, as well as tobacco.

In a study, published in the journal Science Advances, the team explains how they used a variety of approaches to determine how these NLPs interact with a plant’s plasma membrane.

The plasma membrane is the part of the cell that forms a barrier between the inside of the cell and the outside world.

Previous studies have identified that, when attacking a plant, NLPs bind to a lipid component of cell membranes called glycosylinositol phosphorylceramides (GIPCs).

The team created a model cell membrane made from GIPCs extracted from tobacco plants and looked at how NLPs from a common water mould interacted with it.

The researchers created computational models to simulate how NLPs and GIPCs interact.

They then used neutron reflectometry techniques on the Inter beam line at ISIS to test the model cell membrane to see if the simulations were correct.

The results showed that, rather than passing through the membrane and into the cell, the NLP molecules attach themselves to GIPCs and form a layer on the outside of the membrane.

The GIPC-attached proteins then interact with surrounding GIPCs in the membrane, causing them to reorganise and cluster.

This creates gaps, or pores, in the cell membrane from which plant plasma can leak.

In creating these pores, the pathogens cause small molecules to be released from the plant cytoplasm which the pathogen can use as a nutrient. But in the process, the plant is damaged.

This sort of membrane damage through the formation of pores is a common mechanism by which bacteria breach the membranes of animal cells, but it is rarely seen in plants.

The plant-attacking pathogens must have adapted to produce proteins with a structure that interacts with specific components of the plant cell membrane.

By understanding the mechanism by which pathogens break down the integrity of plant cell membranes, the researchers hope ways to prevent this damage can be developed.

The hope is to protect plants and maintain the security of global food production for future generations.

Professor Gregor Anderluh of National Institute of Chemistry, Slovenia and lead author of the study said:

Understanding how these proteins damage cell membranes is a critical prerequisite for further development.