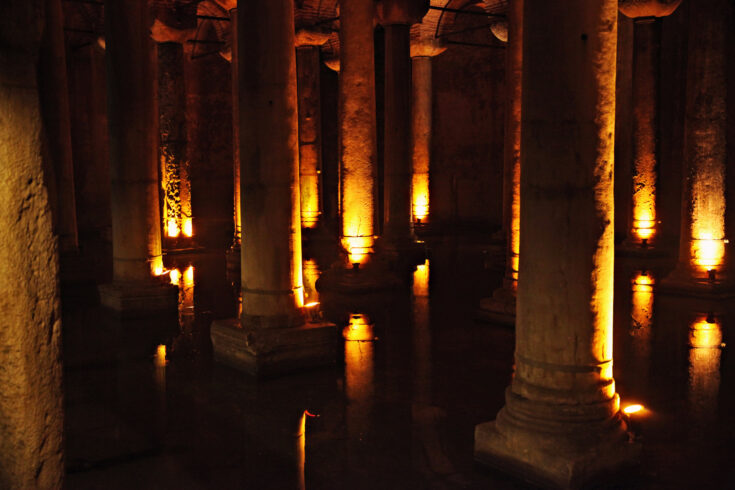 An EPSRC supported study says the world is currently on track to fulfil scenarios on diverting atmospheric carbon dioxide (CO2) to underground reservoirs.

The capture and storage of CO2 underground is one of the key components of the Intergovernmental Panel on Climate Change’s (IPCC) reports keeping global warming to less than 2°C above pre-industrial levels by 2100.

Carbon capture and storage (CCS) would be used alongside other interventions such as:

Our study shows that if climate change targets are not met by 2100, it won’t be for a lack of carbon capture and storage space.

Dr Zahasky is now an assistant professor at the University of Wisconsin-Madison but conducted the work at Imperial College London.

The IPCC used models to create around 1,200 technology scenarios whereby climate change targets are met using a mix of these interventions, most of which require the use of CCS.

The analysis from Imperial College London suggests that just 2,700 gigatonnes (Gt) of CO2 would be sufficient to meet the IPCC’s global warming targets. This is far less than leading estimates by academic and industry groups of what is available, which suggest there is more than 10,000Gt of CO2 storage space globally.

It found that the current rate of growth in the installed capacity of CCS is on track to meet some of the targets identified in IPCC reports. It also found that research and commercial efforts should focus on maintaining this growth while identifying enough underground space to store this much CO2.