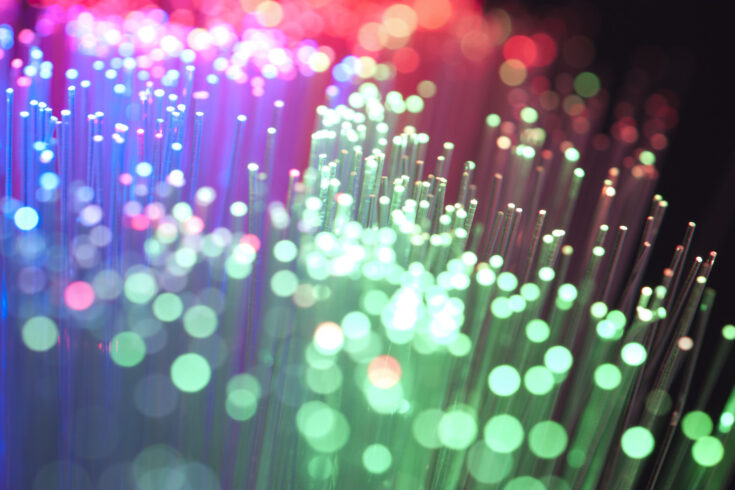 Analysis and modelling show how a ‘smart grid’ approach to energy use can enhance existing network assets while renewable energy systems are brought into play.

The UK government needs to meet its medium and longer-term carbon emission reduction targets cost effectively. But in order to do so it recognised that it needed to review the operation and design of the National Grid.

Imperial College London (ICL) conducted a review of the current approach, which was designed in the 1950s. Its conclusion was that an innovative smart grid approach was needed to enhance the use of existing network assets while helping greatly expand low carbon electricity generation and demand technologies. This new approach would also maximise benefits to network customers.

EPSRC funding enabled fundamental research that led to the publication of ‘An analysis of electricity system flexibility for Great Britain’. This report provides evidence about the challenges and opportunities for delivering future-proof energy infrastructure.

The recommendations made by the Imperial research team have informed UK government policy in a number of areas, including its industrial strategy. Their proposals include creating new IT infrastructure, and offering financial incentives for consumers to shift their electricity consumption to off-peak times. The team also suggest developing new commercial and business models, and investing in new technologies that can drive radical changes in the way electricity is produced and consumed.

Their solutions and projections include smarter ways to deal with peak-time and off-peak demand by harnessing the ‘internet of energy’. They also advocate accelerating the drive for better storage technologies and connecting the UK’s power network to those of its European neighbours.

The work of the team has already informed the National Grid’s £3 billion investment in electricity lines, gas pipelines and other network assets. Their efforts have also provided modelling tools to develop the first offshore network design standards. This saved an estimated £1 to 2 billion up to 2020, and has paved the way for more investment in sustainable energy while generating savings.

It’s estimated that the UK could save up to £8 billion a year by 2030 by investing in smart infrastructure. This would also help it meet its 2050 carbon targets and secure its energy supply.

The report is helping the government to formulate its plan to:

Read An analysis of electricity system flexibility for Great Britain, a report by ICL and the Carbon Trust based on research funded by EPSRC.