UK research facility at the heart of battery technology advances 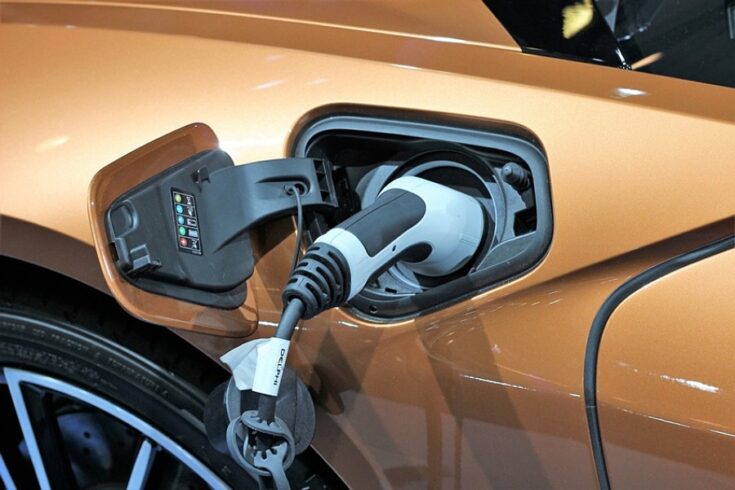 Centre owned and run by STFC enables international research to develop lithium-ion batteries that are safe, lightweight and reliable.

Lithium ion (Li-ion) batteries are used in thousands of products from smart devices to electric vehicles.

Lithium, the key element in the batteries, is highly reactive. To make batteries that are reliable, hold their charge and recharge quickly we need to fully understand the reactions taking place inside them. We also need to get the balance right between power and safety. In 2013, the new Boeing 787 Dreamliner aircraft was grounded because its Li-ion batteries caught fire. In 2016, Samsung had to recall their Galaxy Note 7 tablets for the same reason.

For over 30 years it has hosted many of the research groups investigating the material properties of Li-ion batteries.

The instruments at the centre give unique insights into materials​ at the atomic scale. Neutrons can see atoms that are light, when they are in the presence of heavier atoms. This makes them useful for studying small atoms such as lithium.

Muons can be used to study how electrical charges move through materials – ideal for investigating battery technology.

The discoveries made at ISIS have improved battery technology, which benefits our lives every day.

These are a few of the impact highlights from ISIS Neutron and Muon Source over the past 30 years.

Experiments using the High Resolution Powder Diffractometer (HRPD) at ISIS gave scientists detailed information about the structure of materials that were being proposed as electrodes in Li-ion batteries.

The results showed that the batteries were only rechargeable when the material had a certain layered structure, called a spinel. Since then, materials with this structure have been widely used as cathode materials in rechargeable Li-ion batteries.

Studies using the ISIS Polaris beamline investigated the properties of lithium nitride, which had gained attention as the fastest conductor of lithium ions.

The studies revealed more information about the structure of lithium copper nitride battery materials and how lithium ions move through them.

ISIS investigated the structures of a family of minerals known as perovskites, after it was discovered they might be excellent conductors of lithium ions. Researchers developed a testing cell on the Polaris beamline to study the minerals.

The UK government is investing £330 million in battery technology over five years through the Faraday Battery Challenge.

In September 2019, it was announced that scientists and engineers from ISIS would be involved in two Faraday Battery Challenge projects – FutureCat and NEXGENNA.

The FutureCat project is led by the University of Sheffield and involves scientists from:

The project aims to achieve a coordinated approach to developing new technology for cathodes that hold more charge, are better suited to prolonged recharging, and increase the range and acceleration of electric vehicles.

The aim is to accelerate the development of sodium ion battery technology. This has potential for the next generation of long cycle life (the number of times it can be recharged) low-cost, high-performance batteries.

Many more battery investigations are scheduled at ISIS. This includes trying to reduce the risk of fire by replacing volatile and potentially hazardous liquid electrolytes with solid electrolytes. The study will use muons to learn more about solid electrolytes and how ions move within them.