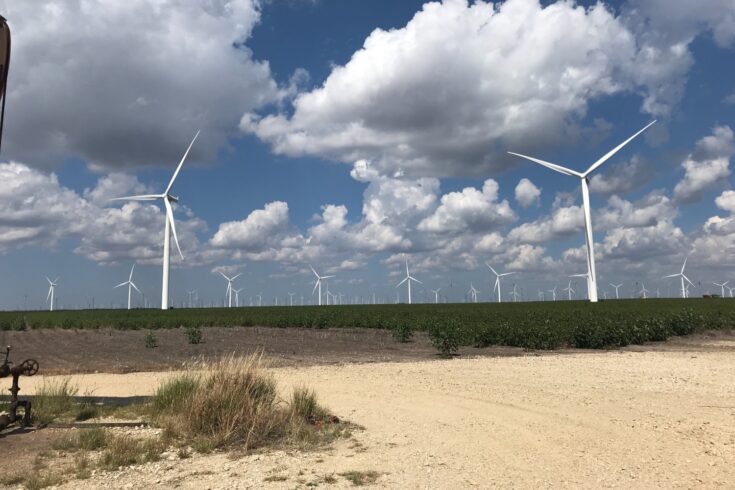 With the United Nations Climate Change Conference (COP26) in Glasgow ended, Hallam reflects on its outcomes and what it means for the fight against climate change.

Was COP26 a success?

As the dust settles on a frantic two weeks of tough negotiations at COP26, which was held in Glasgow, we reflect on the outcomes. Could more have been done? And what  might it mean for young people in the foundation industries?

The 26th iteration of COP had arguably more significance than in recent years.

This the first COP since the election of President Joe Biden. But also the first where the main item on the agenda was the first revision of the 2015 Paris Climate Agreement, with the aim of limiting global temperature rise to 1.5C.

Eyes of the world

The eyes of the world were on the 197 countries and around 40,000 delegates who descended on Glasgow to ensure that progress was to be made. Or at least outlined for the next decade. And to see just how far our world leader’s commitment to tackling climate change would stretch.

Outside, activists such as Greta Thunberg marched through the streets of Glasgow,  deeming COP26 a “failure”after only four days.

It is not a secret that COP26 is a failure. It should be obvious that we cannot solve a crisis with the same methods that got us into it in the first place.

Whilst maybe a little preemptive, this certainly put the pressure on the delegates inside. Any shortcomings or lack of commitment could certainly have a knock-on effect. Potentially millions of people could lose hope and resign themselves to think that the planet is on a one-way crash course to climate catastrophe.

Some key successes to note

Fast forward to the end of the conference. Whilst there is a lot of anguish over how far the agreements go, there seems to be a cagey optimism about what has been agreed upon by the 197 nations.

For one, this is the first time any climate agreement has been reached with so many countries, that directly addresses fossil fuels. Whilst their importance to developing nations has been noted, actual agreement that there is a dependence on them that needs to change is huge progress that cannot be understated.

Over 100 of the participating countries have agreed to slash methane emissions. This is great news, as methane is a much more potent greenhouse gas than carbon dioxide (30x more potent over 100 years). This commitment, again, shows real progress.

So how did countries perform?

Another highlight comes from over 140 countries’ strengthening their commitment to 2030 targets, with most of those nations agreeing to half their emissions by 2030 and achieve net zero by 2050.

China has committed to “peaking out emissions before 2030″. This is a contentious point, as it’s not a promise, but more of a statement of intent that more can be done. However, they have committed to achieving net zero by 2060.

Some nations, including Australia, have been accused of not doing enough for 2030 targets. Australia is one of several nations opposed to renegotiating tougher emission reduction targets at COP27 next year. This has led to widespread condemnation from more developed nations, but what this means for Australia is yet to be seen.

Most controversial, was India’s last-minute dispute of wording in the agreement. This has been picked up by most mainstream media outlets, and has portrayed India in a negative light. They requested to change the wording from “phasing out coal” to “phasing down coal”.

Whilst on the surface, this seems like a catastrophic failing, led by both India and China, the true impact of what this means needs to be examined.

For both India and China, the reliance on coal has enabled their economies to grow faster than any other developing nation. For these two countries, they are currently experiencing the wave of growth that European nations did during their own industrial revolution. The only difference now is global warming is at the forefront of a concern for scientists and climate activists alike. 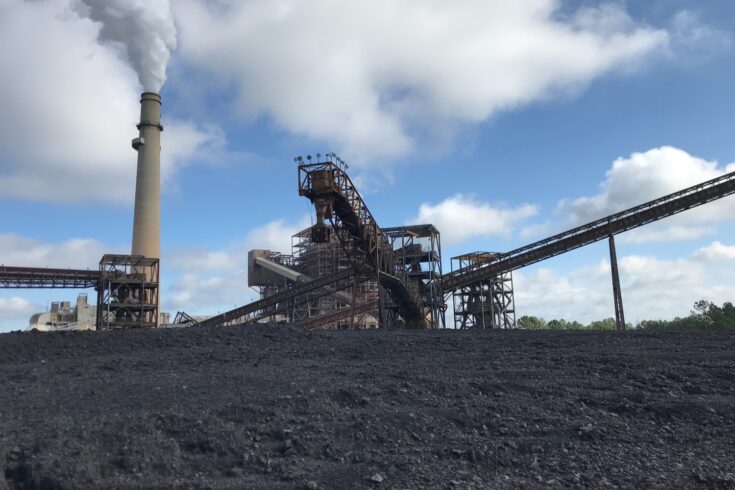 The problems we face

The risk we run now is that as developed nations move away from fossil fuel and coal, they look towards more expensive innovation. Whether that’s in battery technology, or in technology that can utilise existing processes.

These innovations can be made green via methods such as carbon capture and storage (CCS). The problem here is that this technology is expensive. It’s expensive to research, and it’ll be even more expensive to implement at scale.

Whilst developed countries have the luxury of a propped up private sector, where innovation and investment in these technologies is growing year on year, developing nations do not. Building a coal power station in India, with a CCS plant attached, would render the socioeconomic benefits of the coal power plant useless due to too large a build and running costs.

So what’s the answer?

One thing that had been hoped to be achieved at COP26 was a global mechanism for countries to invest in green infrastructure. This would mean all countries taxing companies based on emissions and using a centralised pot to help invest and achieve sustainable processes.

In the wake of the COVID-19 pandemic, getting countries to agree to this was always going to be a tall order, but hope was raised in the first few days of the conference.

UK Chancellor Rishi Sunak announced a global alignment of around 450 firms, who control approximately 40% of all global assets. This alignment was said to:

Whilst potentially a game changer, there is no commitment from these companies on how much each will invest. So this is something to watch over time and see how tightly this is adhered too.

Whilst I feel it is still too early to tell whether COP26 has been a success, the pressure on COP27 is even greater than it was on delegates this year.

One thing COP26 has done, is kept the hope alive of keeping global temperature rise below the threshold of 1.5C, which scientists say is the point of no return.

The pressure to further commit to tackling the issues at hand, felt almost insurmountable two weeks ago. And with what many feel is an agreement that falls well short of where it should be, world leaders need to step up their commitment and actions over the next few years. That way, people can begin to see real change.

The weeks and months following this agreement are vital. For the most part, the time for agreements is almost up, and now we need to start seeing serious action taken.

We can do it

For young professionals in industry, it may be easy to get disheartened from the outcomes of COP, but I feel the takeaway message here needs to be that work needs to be done, and we can do it!

Companies are now committed or encouraged to invest in innovation that will make them more sustainable for the future. Young professionals in industry, and young people in education who potentially fancy a career in one of the UK’s foundation industry, will shape the future!

It is these young people who will implement these plans and find ways to put them into place. It is the work being done by students at universities now, which will enable things like:

Hope is not lost

So whilst many critics will say COP26 fell well short, I believe that hope is not lost. It is now down to world leaders to commit to their promises, and it is down to us to continue to innovate and continue to grow. We can be at the forefront of a green revolution.

What were your thoughts on COP26? We’d love to hear from you! Please get in touch with us at tfi.flg@iuk.ukri.org or use the tag #TFI_FLG. 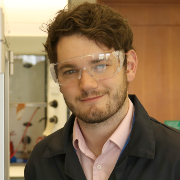 Having started his working life as a laboratory apprentice, he continued his career in chemistry, joining SABIC in 2014.

In 2020, he completed his part-time BSc in chemistry, alongside his full-time role as a research chemist, within SABIC’s research and development team.

He has worked on many production improvement projects, as well as exciting innovation in the world of sustainability, including:

In 2020, he moved to the Netherlands to join the market development team, working in technical marketing, as the product champion of LDPE in Europe.