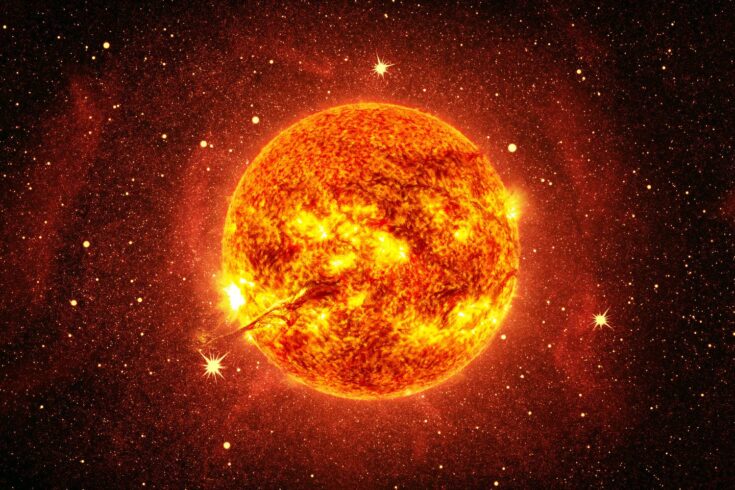 How do planetary systems die? What can we learn from these death throes?

Our Sun is currently a middle-aged star and will eventually end its life in dramatic fashion, swallowing at least Mercury and Venus and breaking apart asteroids. We currently see manifestations of these ‘end-time’ events in evolved exo-planetary systems. This is after the star has transformed first into a red giant and then a burnt remnant known as a white dwarf.

Specifically, my research seeks to: