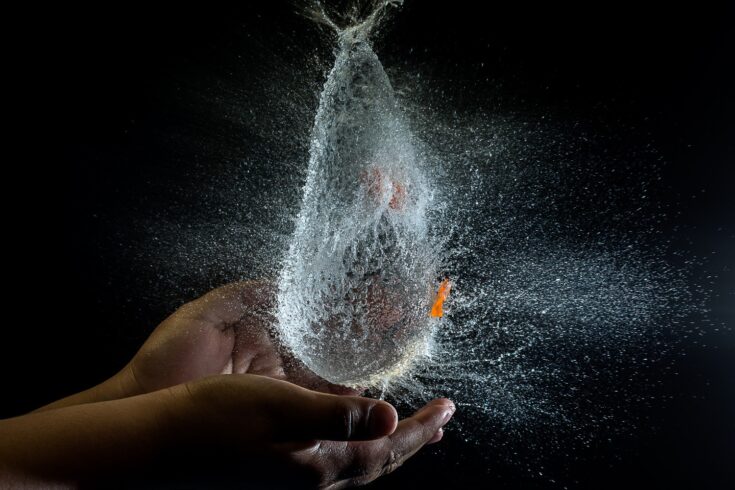 The Science and Technology Facilities Council’s (STFC) Technology Department has partnered with a US firm to develop a next-generation ultra-high-speed camera sensor.

The new sensor, developed with Cordin Scientific Imaging, will be able to capture images up to four times faster than those currently on the market and give us a new insight in to specific mechanisms of the physical and life sciences previously too quick to view.

NOOR, which comes from the Arabic word ‘Nur,’ meaning divine light, will combine state of the art performance with standard fabrication processes to create a camera with cutting edge scientific research applications.

NOOR is a CMOS sensor, which stands for complementary metal-oxide semiconductor. Like the old charge-coupled device (CCD) sensors on the camera in your mobile phone with which you might be more familiar, CMOS sensors convert light photons into electrons but, whereas CCDs required a convertor to output their digital signals, CMOS sensors can do so directly – greatly increasing the speed of the output.

The need for speed

While NOOR’s sensor resolution is comparable to what is currently available on the market, where it really stands out is in its speed and sensitivity. The developers are aiming for speeds of up to 25 million frames per second (fps) – for comparison the ‘high speed camera’ function on your mobile phone can manage a few hundred fps at best.

With this level of speed and sensitivity NOOR will have applications in:

NOOR will be particularly useful in the field of materials research where high speed cameras are used to analyse shock compression and fracture, crack propagation and dynamic loading. The speeds promised by the new sensor will allow engineers and materials scientists to design better and stronger components.

Scientists have always desired to study, observe, and analyse experiments relating to their subjects of interest. Some of these experiments require the recording and imaging of events happening at speeds current cameras cannot capture.

We are confident that the NOOR camera will provide a solution to this challenging task. With a megapixel resolution sensor and high quantum efficiency, NOOR will be a state-of-the-art camera capable of capturing ultra-high-speed videos across the visible spectrum in low light environments.

From prototype to final product

To manufacture the sensor for the camera, STFC has been awarded around £125,000 by the Knowledge Asset Grant Fund, which was launched by the Department for Business, Energy, and Industrial Strategy to kickstart innovation activity across the public sector.

The grant will be used to fund one of the project’s key design phases as well as the fabrication of prototype sensors for the NOOR camera.

Cordin will fund the remaining product development costs and STFC will supply the sensors to the company for incorporation into the NOOR camera product.

With funding secured, the NOOR project is set to complete the prototype sensor manufacture later in 2022.

CMOS imaging systems have become the technology of choice for many scientific applications in STFC.  This has led the design teams at Rutherford Appleton Laboratory to build strong partnerships with key technology providers in the field and enable us to develop a range of high performance imaging system IP.

The NOOR project applies this capability to the commercial high speed imaging market and, partnering with Cordin will deliver a best in class product in this field.  This is an excellent example of skills developed in STFC being applied to an industrial application and realising the full potential of our capability.

STFC has previously worked with Cordin as part of a consortium that included the University of Oxford and The University of Nottingham to develop a Temporal Pixel Multiplexing (TPM) sensor. TPM sensors allow one CMOS image sensor to do the job of both high-resolution still photography and high-speed video with equal ease.

After STFC demonstrated their expertise in CMOS sensor design, Cordin were happy to renew the relationship and fund the design of the NOOR sensor.

While the global high-speed camera market is currently valued at around £340 million, it is anticipated to rise to over £600 million in the next three years.

The partnership between STFC and Cordin will not only allow for the commercialisation of a new cutting-edge product in an expanding market, but it will also grant STFC with the ability to retain ownership of intellectual property rights for their breakthrough.

The NOOR camera has the potential not only to generate high-value and high-skill job opportunities, but also to provide physical and life science industries with an advanced product with a variety of potential applications.

Top image:  Image of a bursting water balloon captured at around 12,000 fps. NOOR is capable of frame speeds of more than 2,000 times this. Credit: Diego Landazuri, iStock, Getty Images Plus via Getty Images