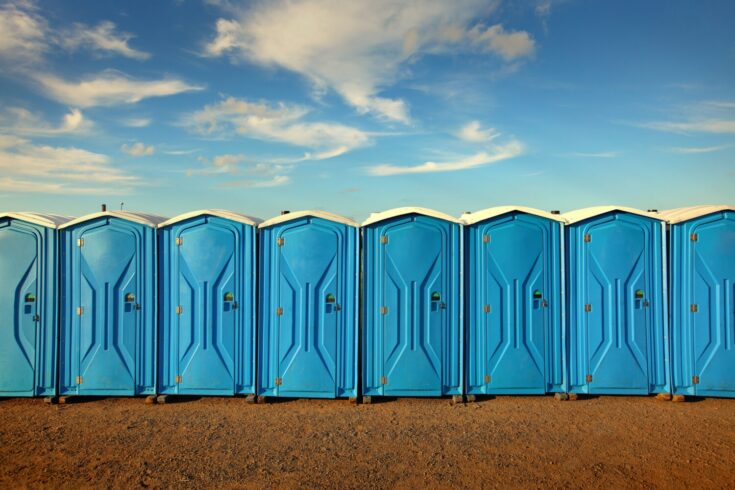 The spin-out venture is in the process of incorporating from UWE.

Robial, a social enterprise, will advance the innovative PEE POWER® technology that emerged from a PhD research project at the university 17 years ago. The PhD was funded by the Engineering and Physical Sciences Research Council (EPSRC).

The technology, funded by EPSRC, the Bill & Melinda Gates Foundation and the EU, has been successfully trialled at Glastonbury Festival and introduced at schools in Africa with limited access to mains electricity.

With around 38 billion litres of urine produced by humans and farm animals worldwide, the technology could eventually be used to produce large amounts of power, both in the developed and developing world.

Professor Ioannis Ieropoulos, Director of the Bristol BioEnergy Centre at UWE and creator of the Pee Power technology, initially developed the microbial fuel cells as part of his EPSRC funded PhD project.

Our development of this 100-year old MFC technology began in the early 2000s and has advanced along the readiness scale to the point it’s almost ready for the commercial world. This means it can now begin to serve society and can be more widely deployed in more schools, more communities, more rural environments where it is needed the most.

Next steps for the venture are: