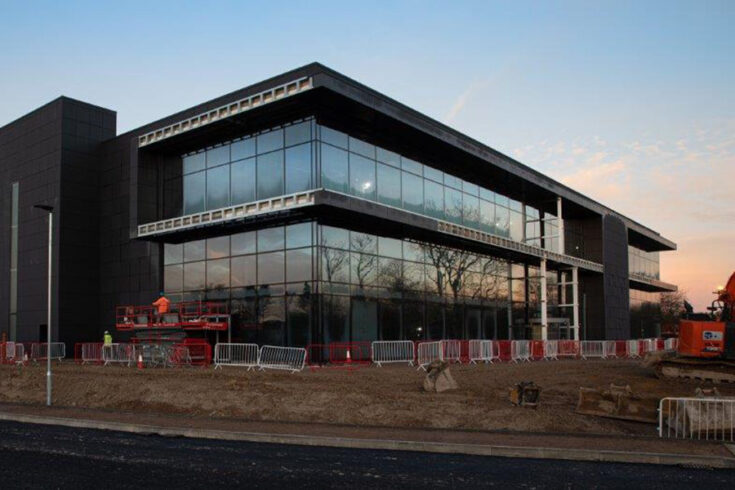 Developing a vaccine is a complex, lengthy process with strict safety and ethics protocols. UK Research and Innovation (UKRI)’s rapidly funded or redeployed funding to projects that could potentially deliver a vaccine for COVID-19. The progress was impressive.

Two UKRI-funded vaccine development projects were taken to the human trial stage: the Imperial vaccine and the Oxford vaccine, which has now been distributed around the world.

Watch our videos on the road to a vaccine, which describes how the scientists funded by UKRI began creating vaccines for COVID-19 (YouTube).

In 2018, UKRI announced £66 million for the UK’s first dedicated Vaccine Manufacturing Innovation Centre (VMIC). The goal was to promote, develop and accelerate the growth of the UK vaccine industry.

Also in 2018, the VMIC was established by the Engineering and Physical Sciences Research Council (EPSRC).

This was to find new ways to support vaccine manufacturing and delivery in low- and middle-income countries.

Alongside these landmark projects, UKRI funded many others to ensure the UK would have the capability to manufacture and distribute a vaccine when the time came.

When the pandemic arrived in 2020, UKRI reacted with unparalleled scale and speed to ensure all investments were ready and able to respond to the challenge, and that they were plugged into the UK’s wider vaccine, life sciences and pharmaceutical ecosystems.

An additional £131 million investment was announced by UKRI in May 2020, bringing its total investment in VMIC to £196 million.

The physical VMIC facility will open in 2021, 12 months ahead of schedule, and will be able to produce up to 70 million vaccine doses in four to six months.

The VMIC is part of the ISCF’s Leading Edge Healthcare challenge theme (GOV.UK), which aims to speed up patient access to new medicines and treatments and build on the UK’s leadership in this area.

The Future Vaccine Manufacturing Research Hub, based at Imperial College London and led by Professor Robin Shattock, is one of two within the UK Vaccine Network. It is funded by the Department for Health and Social Care and supported by EPSRC.

From early 2020, the hub dedicated its efforts towards a vaccine for SARS-CoV-2, the scientific name of the virus, using different strategies.

The Future Vaccine Manufacturing Research Hub’s approach was based on synthesising long chains of RNA nucleotides, which stands for ribonucleic acid, in shorter times and in much smaller volumes than usual.

The RNA ‘code’ is derived by examining sections of the virus’s genetic code, DNA or RNA, and identifying a section considered best to raise protective or neutralising antibodies, such as one that enables cell entry.

In July 2021, the team reported its findings that self-amplifying RNA technology is safe to use in humans.