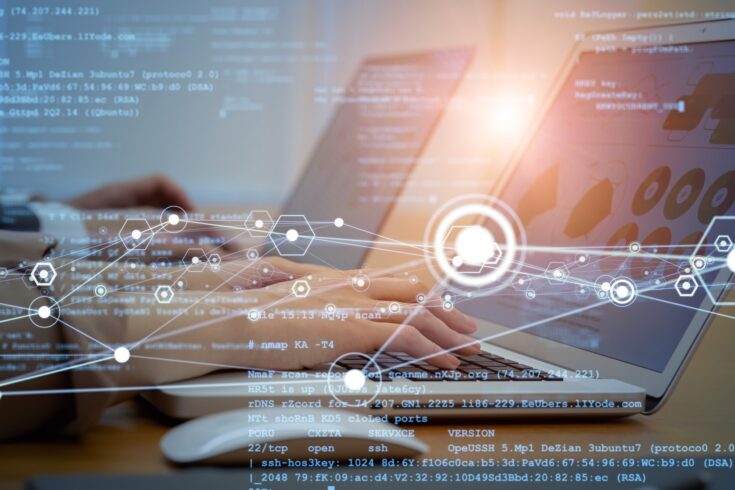 Support by Innovate UK for the burgeoning AI sector has boosted the number of jobs by over 1,100 and has seen grant funding of £323 million matched by £202 million of private investment.

The findings are revealed in a new study published today carried out by market research company Ipsos MORI on behalf of Innovate UK.

We are supporting some of the brightest prospects in British business to develop and deploy AI technologies. These technologies are already on the way to revolutionise the economy and society.

It is vital that the UK maintains its position in this global sector and it is clear from the findings in this study that Innovate UK’s support is making a real difference.