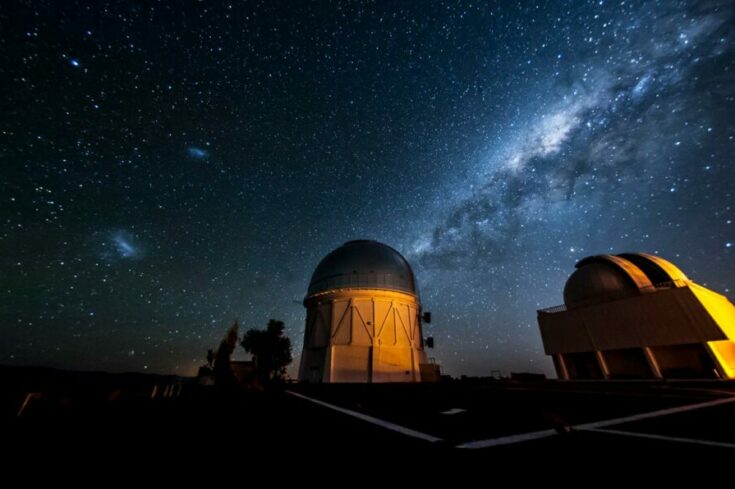 These projects have been funded by the Science and Technology Facilities Council (STFC) Impact Acceleration Account (IAA) scheme. The scheme was first introduced in 2014 to promote impact and develop opportunities originating from the STFC research and technology programme.

The array of projects funded under this programme just goes to show the huge range of science expertise in the STFC community. This fund allows researchers to harness capabilities arising from the STFC core programme and apply them to address some real-world problems.

Not only does this help to find innovative solutions for key societal and industrial challenges but in so doing it provides a boost for the economy.

STFC’s funding and support for blue-sky research helps to improve our understanding of the universe.

The STFC IAA funding and case studies highlighted in this report show how the skills, techniques and infrastructure are applied to address real-world challenges through transferrable knowledge and expertise.

One of the projects that went from strength to strength in 2019 was a University of Southampton study, which uses technology that takes surveys of the night sky to detect early signs of cancerous moles.

Based on an idea generated at an STFC workshop, STFC IAA funding has kick-started the Mole-Gazer project. Having shown that our idea can work, we’ve moved on to the next stage: a fully funded medical study to test the feasibility of detecting melanoma in real-time, potentially leading to earlier diagnoses and improving survival rates.

It is impossible for humans to analyse the tens of thousands of images taken and spot the subtle changes. Researchers use artificial intelligence algorithms to track the changes in the images.

Coincidentally, as part of routine care in the NHS, images covering the entire body are regularly taken of patients with a high risk of developing melanoma. The images are used to provide a reference point for clinicians who then visually inspect moles to check if they have evolved into melanoma.

With similar challenges facing both astronomers and dermatologists, the STFC-funded researchers used IAA funding to set up the project ‘MoleGazer’.

The project has been awarded an ERC Proof-of-Concept grant to routinely image 50 patients. Each has a high risk of developing melanoma, and will be imaged every three months over a 24-month period, to characterise and predict how moles and skin lesions evolve into melanoma.

Other projects that were supported by IAA funding in 2019 include:

From astronomy to security

researcher at Lancaster University accelerated the development of the ‘Planetary Response Network,’ that provides change detection in Earth satellite imagery before, during and after humanitarian crises.

Researchers at the University of Leeds used their understanding of the formation of phosphorus and nitrogen compounds in solar system science and have developed new low-cost catalytic materials for reducing the toxic emissions.

Find out more on the STFC IAA’s impacts here.