Using data to increase the lifespan of planes 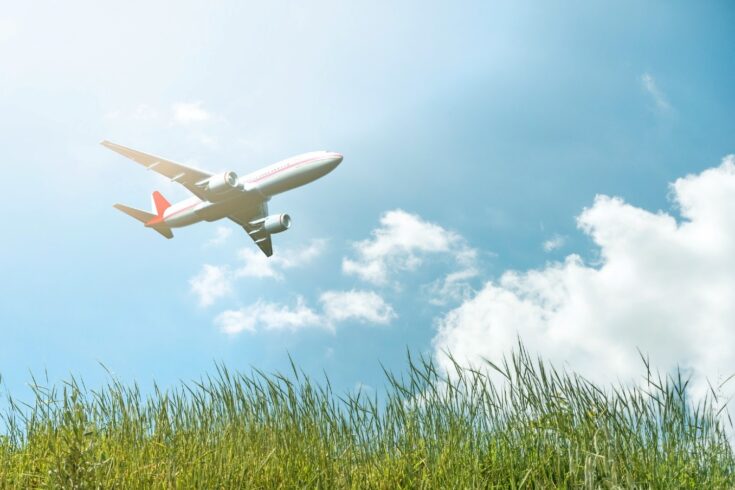 Aircraft operators and a range of companies are using environmental data to reduce damage to aircraft engines and components.

Atmospheric contaminants such as dust, corrosive pollution, ice, sea salt and volcanic ash are damaging to aircraft, reducing engine efficiency and lifespan and increasing carbon emissions. Adam Durant identified a business opportunity to provide avionics companies with data that would help them to forecast such hazards and take action to avoid them.

Durant established Satavia in 2013 with the aim of making aviation ‘smarter’ and greener. Its DecisionX platform enables operators to modify flight plans to avoid contaminants that damage aircraft. This extends engine lifetimes and enables manufacturers to optimise engine performance and maintenance operations. Having ready access to environmental data leads to cost savings of millions of pounds per engine and significantly reduces climate damage caused by carbon emissions.

After successfully bidding for European Space Agency (ESA) ARTES funding, the Satavia team were keen to gain more external input to move the business forward, and approached the ESA Business Incubation Centre (BIC) in the UK for both funding and business expertise.

Since graduating from the programme, the Satavia team has grown and the company has opened an office in Paris as part of Microsoft’s AI Factory.

In November 2019, Satavia launched an 18-month, €1.9 million demonstration project backed by ESA and the UK Space Agency, and went on to receive £1 million in equity investment.

The business has three blue-chip customers and one patent, with six more in progress. What’s more, its continuing success has led to Satavia being a finalist and highly commended in numerous competitions and awards.

“Having access to the Harwell network and its space ecosystem was invaluable,” said Adam Durant. “It really is very good for start-ups, and a lot of opportunities come from the activities of the ESA BIC UK’s Operations Manager, even after you’ve left the programme as an alumnus.”

Find out about the work of ESA BIC UK.