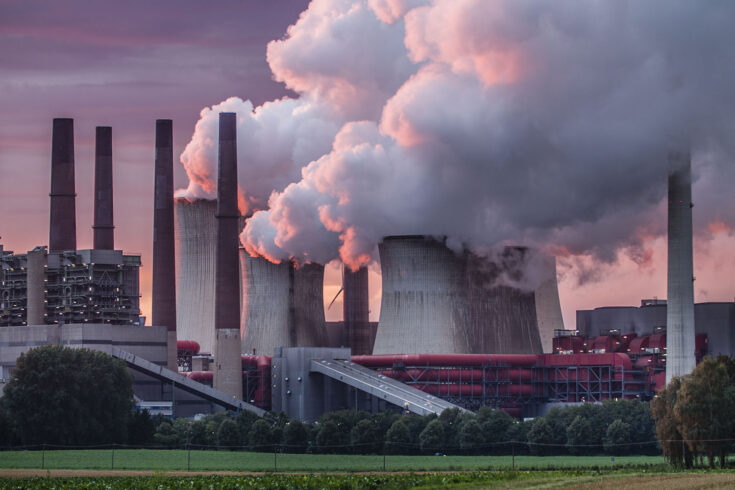 As a kid, the growing size of the ozone layer played a prominent role in my litany of environmental worries. With the identification of chlorofluorocarbons (CFCs) as the main culprit, it took individual efforts at the outset and in time a ban on CFCs by 197 countries.

Now, for kids and adults alike, the role of carbon dioxide (CO2) (and other greenhouse gases, including methane) in global climate change has heightened our individual and collective concerns, and for good reason.

Addressing the elephant in the room

Impressively, the rise of individual contribution to reduce our overall carbon footprint is happening in an incredibly dramatic way.

In the UK a surge in vegan and locally-sourced eating are signs of the individual effort. As is both the increasing popularity of alternatively-powered vehicles both by individuals and on a larger-scale, for example, buses.

However, much like the story of the CFCs, the changes have to come on a bigger scale. And we are starting to see that at the United Nations Climate Change Conference (COP26). More countries are pledging to phase out coal power, including five top-20 generators:

Some are agreeing to stop building new coal plants.

Publicly some countries are already acknowledging the money freed up by this and the re-investment into clean energy. But these sparks of hope are dulled by the reality that major coal consumers are not engaged with coal reduction; in fact coal usage is even rising in some places.

Here in the UK we are taking our own steps to reduce our reliance on coal for electricity production. This has dropped off in the last ten years to a very small proportion of total electricity generated nationally.

And in the context of this non-political blog, the authorship, from the Future Leaders Group (FLG) of the transforming foundation industries (TFI), we do not want to advocate for simply adapting. We are advocating for the UK manufacturing sector leading.

So that means more than questioning the electricity sources used in manufacturing, it means addressing the elephant in the room.

Coal is still at the heart of two of the UK’s foundation industries:

The answer will only be found in new innovation and technology.

The role of UK’s manufacturing industry

Going further, how does the UK manufacturing industry lead globally in environmental consciousness? In the first instance, we have to acknowledge that it isn’t simply about CO2 emissions.

At COP26 the reality about environmental consciousness was on display with discussions around all aspects of how we collectively impact the environment. Much of which often falls under the heading of circular economy.

The foundation industries rely on inputs and produce outputs. In short, it isn’t simply about changing the manufacturing technology itself but about the whole ecosystem. 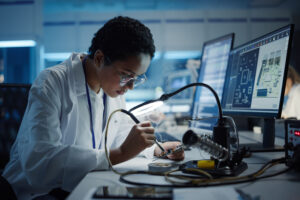 These industries can question where their inputs come from, and their green credentials. That means thinking about the power and energy, the heat, the water, the feedstocks and other material inputs.

In academic parlance, who holds this responsibility is down to where you draw the boundaries in your life cycle analysis. But in practical terms, the industrial sector is pinched in how to become truly environmentally conscious without holistic changes to the entire ecosystem.

Flipping that on its head, instead of being caught, these industries can become the catalyst for change. Our UK foundation industries can start by asking questions about how their overall picture looks, and that’s when change can begin to happen.

Maybe reading this, you already have a question, maybe many questions. You might be wondering if there are really any realistic technologies on the horizon that can replace coal in the steelmaking process.

What are your questions? Share them with us (#TFI_FLG) so we can work to get you answers. Asking questions powers change.

The transforming foundation industries challenge is delivered by Innovate UK. 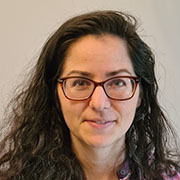 Dr Kyra Sedransk Campbell is a Senior Lecturer and Royal Society, EPSRC Dorothy Hodgkin Research Fellow in the Department of Chemical and Biological Engineering at the University of Sheffield. She is also the co-founder of Nanomox.

She is a passionate advocate for the research and development of new sustainable technologies, including waste treatment and management, to support the foundation industries for a greener future.

Her research uses fundamental underpinnings to derive application-specific solutions. Her areas of research interest include: