The value of the Animal Welfare Research Network (AWRN) 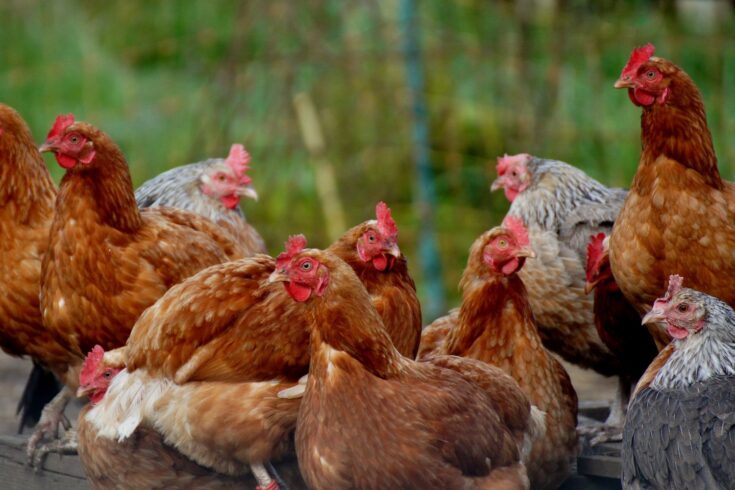 As the Animal Welfare (Sentience) Act 2022 makes its way through UK parliament, now is an opportune moment to reflect on the role of the AWRN.

The latest phase of AWRN activities are underway, which are supported by a new three-year funding grant from the Biotechnology and Biological Sciences Research Council (BBSRC) and the government’s Department for Environment, Food and Rural Affairs (Defra).

This latest investment is a clear signal of the government’s commitment to animal welfare. From a personal perspective, I’m excited to be leading the AWRN as it continues to support the development of animal welfare science and the scientists working within this vital field.

The AWRN was established in 2016 with funding from BBSRC. Now with a membership of over 900, it successfully brings together the UK’s animal welfare research community, researchers in related areas and those from relevant charities and industry sectors.

Since its inception, the AWRN has promoted high levels of inclusivity to:

Now that the AWRN is well established, our next phase of activity will focus on further improving the overall quality, capacity and impact of the UK’s animal welfare research. Below I’ll outline why this is more important now than it’s ever been.

Animal welfare as a government priority

The UK has a strong and proud tradition of placing a high priority on animal welfare.

Not only is animal welfare a major societal concern, but its importance is also reflected in recent government announcements and commitments. A prime example being the Animal Welfare (Sentience) Act 2022.

It is extremely encouraging to see UK government’s commitments being backed up by funding support from Defra for the AWRN.

Going forward, the AWRN will have a pivotal role to play as an ‘honest broker’, facilitating the generation of high-quality animal welfare science to underpin future policy and legislation.

Many people will say they place a high value on animal welfare. However, what I have come to realise and experience over the years is that animal welfare means different things to different people.

This includes those working within the research community, who often discuss and debate the correct definition of the term ‘welfare’. While for example, farmers and vets have traditionally focussed on animal health as a measure of welfare.

The AWRN is there to highlight that welfare is actually a broad multidisciplinary concept that comprises a vast range of physical and psychological components.

As animal welfare science is a relatively new discipline, to date the AWRN has largely focussed on activities that support developments in the research community.

Going forward, however, a key goal for the network will be to engage with society more widely.

I’m extremely passionate about sharing our animal welfare research findings more effectively with the wider public and the AWRN provides the ideal mechanism to do that.

The latest investment from BBSRC and Defra includes a number of initiatives that will enable much broader engagement to take place.

That includes creating a dedicated position on the AWRN coordinating group that will take ownership for building links and relationships with industry colleagues. We will also be developing a new outreach committee.

The latter will include activities to engage and educate the next generation of animal welfare scientists.

The AWRN has a strong track record of supporting early career researchers (ECRs), instigating a mentoring scheme and monthly meet ups specifically for this group. These activities will continue in the next phase of funding activity.

In addition, the AWRN will host activities and engagement events with schools to inform younger generations about animal welfare science.

This is also important as it means we can enhance the diversity of backgrounds who might wish to consider pursuing a career in animal welfare.

The latest phase of funding will enable us to build on our existing activities as well as introducing a number of exciting new initiatives.

Alongside our robust programme of funding workshops, annual meetings and a range of activities to support early career researchers, we’ll also be establishing a range of new initiatives that include:

It has been extremely rewarding to be part of the AWRN and I see it as a huge asset that serves both the research community and society as a whole.

We welcome members from a range of disciplines and sectors, so please consider joining. In line with our commitment to maximising inclusion and opportunity, membership is free.

This year’s annual meeting may also be of interest. Given the topical and timely role of animal welfare legislation, and reflecting our funding support from Defra, the theme of this year’s event is ‘animal welfare science and society’.

The meeting will feature presentations spanning from generating the scientific evidence base to inform the Animal Welfare (Sentience) Act 2022, through to discussions on policy development and implementation.

This is planned as an in-person event, facilitating networking between researchers and other stakeholders. It will take place at the Great North Museum, Newcastle, on 19 and 20 September 2022. We hope to see some of you there.

Find out more about the work of the AWRN and how to become a member. 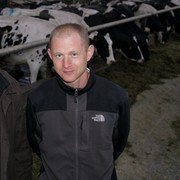 Dr Gareth Arnott is a Senior Lecturer in Animal Behaviour and Welfare within the School of Biological Sciences at Queen’s University Belfast.

He is a behavioural biologist whose research has focussed on understanding animal contests and aggression.

He works with a range of species and topics including recent research on the welfare of dairy cows.

He is currently an editor for the journal Animal Behaviour and also has a passion for wider scientific outreach and communication.

This included writing a feature article on animal contests for Scientific American magazine.