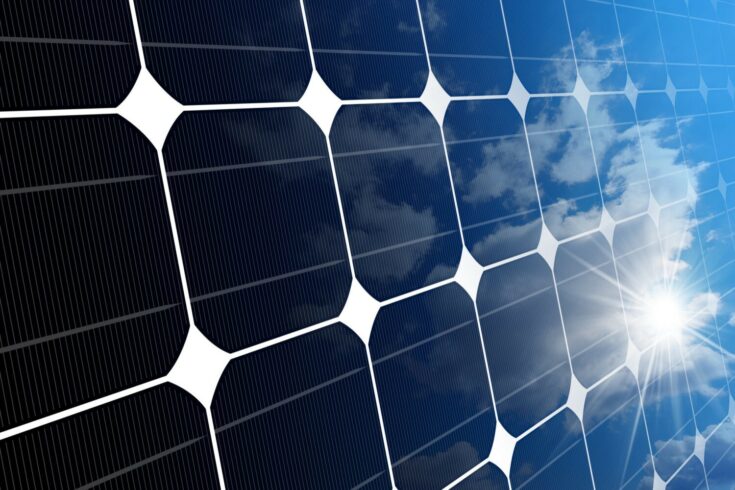 An Oxfordshire company backed by Innovate UK, has set a record for efficiency in converting sunlight to power.

Oxford Photovoltaics (Oxford PV), based at the Oxford Industrial Park, develops next-generation solar cell technology for an ‘all-electric future’. It is using a material called perovskite overlaid on traditional silicon-based solar cells to boost electricity output and reach efficiency levels that could exceed 30%.

Now the company’s chief scientific officer, his world class research in photovoltaics earned him a fellowship of The Royal Society at just 37 years old in 2015.

That first grant was important in opening the door for private investors’ seed funding, according to chief technology officer Chris Case:

Our first money came from an Innovate UK grant in 2010 and helped fund our spin-out. Without question, our origin is traceable to Innovate UK.

With a remit to speed up commercialisation of the core technology, Chris has since focused attention on the global need to convert sunlight into electricity on a multi-terawatt scale.

Phasing out fossil fuels demands a more efficient, lower cost generic technology and Chris is sure that Oxford PV can play a lead role bringing an all-electric future closer to reality:

We’re on a growth curve that looks positive – quite fast progress for a disruptive technology.

We’re now at a stage where I’m no longer worried about the technology or the engineering to make it work at scale.