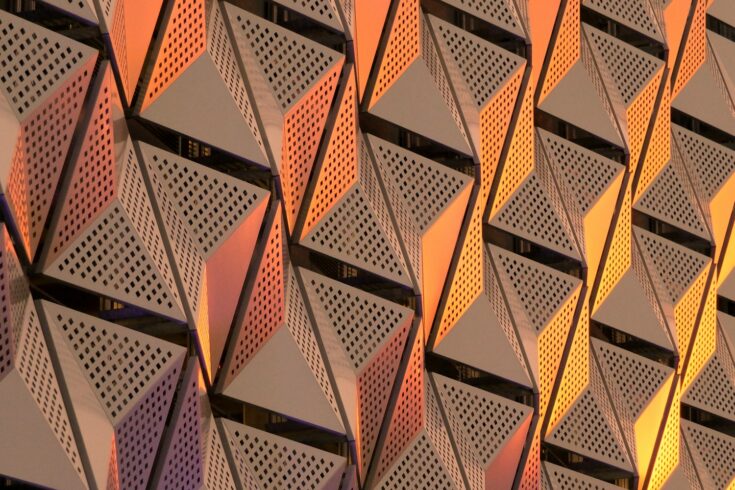 A project part-funded by the Arts and Humanities Research Council (AHRC) is helping architects meet the climate change challenge.

Up to now, architects have focused on technological fixes to climate change.

But according to a project funded by AHRC what is needed to deal with the impact of a changing climate is a new way of doing architecture.

They have proposed a radical response to climate change.

They say that architecture should look beyond standard fixes (for example, installing solar panels or harvesting rainwater).

Instead it should completely reimagine itself to address the causes of climate change.

Such an approach would be inspired by the Earth as a system and would consider:

We have to stop talking about climate change, and talk of a climate emergency, because that is what it is.

The premise is that this emergency demands systemic change to the way we live, and these will be accompanied by changes to how social relations play out in space and new forms of spatial practice.

Collaboration and social engagement are central to the research.

Experts will be consulted in various fields, including:

The public will have its say in two assemblies:

Architecture after Architecture is a continuation of Professors Till and Schneider’s work on another AHRC-funded project, which led to the development of the Spatial Agency database.

What started as a critique of the conservative tendencies of mainstream practice in architecture became a celebration of trendsetters and trailblazers who are changing the industry.

The Architecture after Architecture project is co-funded by AHRC and the German Research Foundation (Deutsche Forschungsgemeinschaft).