Methanol to hydrocarbons for net zero 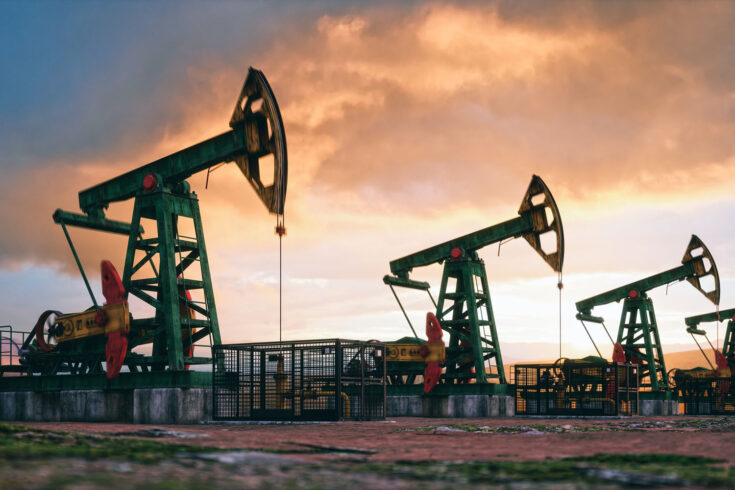 Methanol to hydrocarbons (MTH) can be an essential step in the journey to achieving the government’s net zero ambitions.

The process will allow conventional fossil fuel-based gasoline and olefins (hydrocarbon building blocks of plastics and detergents and the like) to be replaced with renewable methanol-based products.

Renewable methanol is a clean energy option that can be produced from a number of renewable resources including:

Methanol is a simple molecule made up of just a single carbon molecule. Catalysts are used to spur the chemical reactions needed to turn those single molecules into the complex chains of carbon that make up high-energy hydrocarbon fuels like gasoline.

Given the commercial and environmental significance of the process, a great deal of research gas has been dedicated by scientific community and industry.

This is to better understand the reaction mechanism and to design and develop better and more efficient zeolites, which are the catalysts that drive the MTH reaction.

Zeolites are microporous, crystalline structures made up of silicon, aluminium and oxygen molecules that form a framework of cavities, known as pores. Their structure means they are often referred to as molecular sieves.

Zeolite properties including structure and composition (which can change the acidic properties of the solid), affects catalysis activation and deactivation (the point at which catalysis stops). Understanding this will be essential to making the process economically viable.

The research complex at Harwell is ideally located within the proximity of neutron and X-ray sources. It is well equipped with lasers and other key facilities including computational expertise, which enable scientists to investigate comprehensively the MTH reaction on zeolites.

Anything that can keep catalysts doing their job for longer will save money, energy and reduce the environmental impact, resulting in greener fuels.

The study could be significant for industry especially as methanol can be produced from renewable feedstocks, meaning that gasoline may not have to come from fossil fuel stocks in the future.