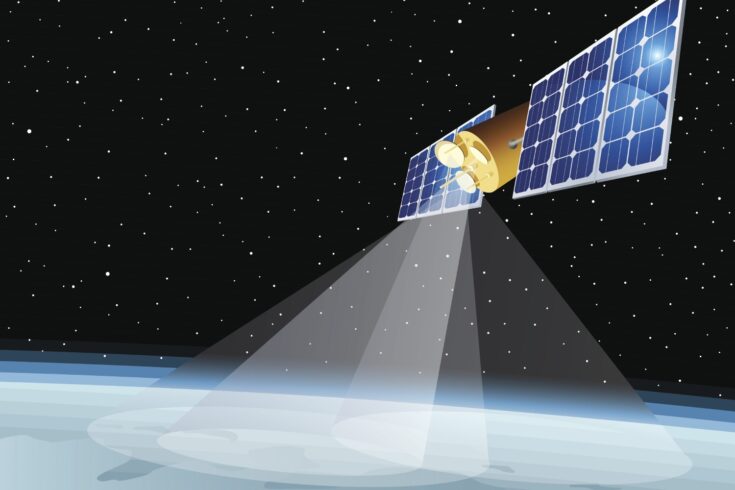 The techniques have been successfully used for a range of animals including whales, penguins, seals and albatrosses, and have delivered far more accurate data than previous survey methods at much lower cost and with minimal disturbance to the animals.

The new methods have been adopted by governments and conservation organisations, and have triggered conservation action as well as increased investment. For example, based on British Antarctic Survey’s work, the status of emperor penguins was upgraded from ‘Least Concern’ to ‘Near Threatened’.

The work has gained media coverage in over 40 countries including the BBC documentary ‘Earth from Space’, the BBC story Albatrosses counted from space and the Feb 2020 story ‘Astonishing blue whale numbers at South Georgia’.

Read about this research on the British Antarctic Survey website.